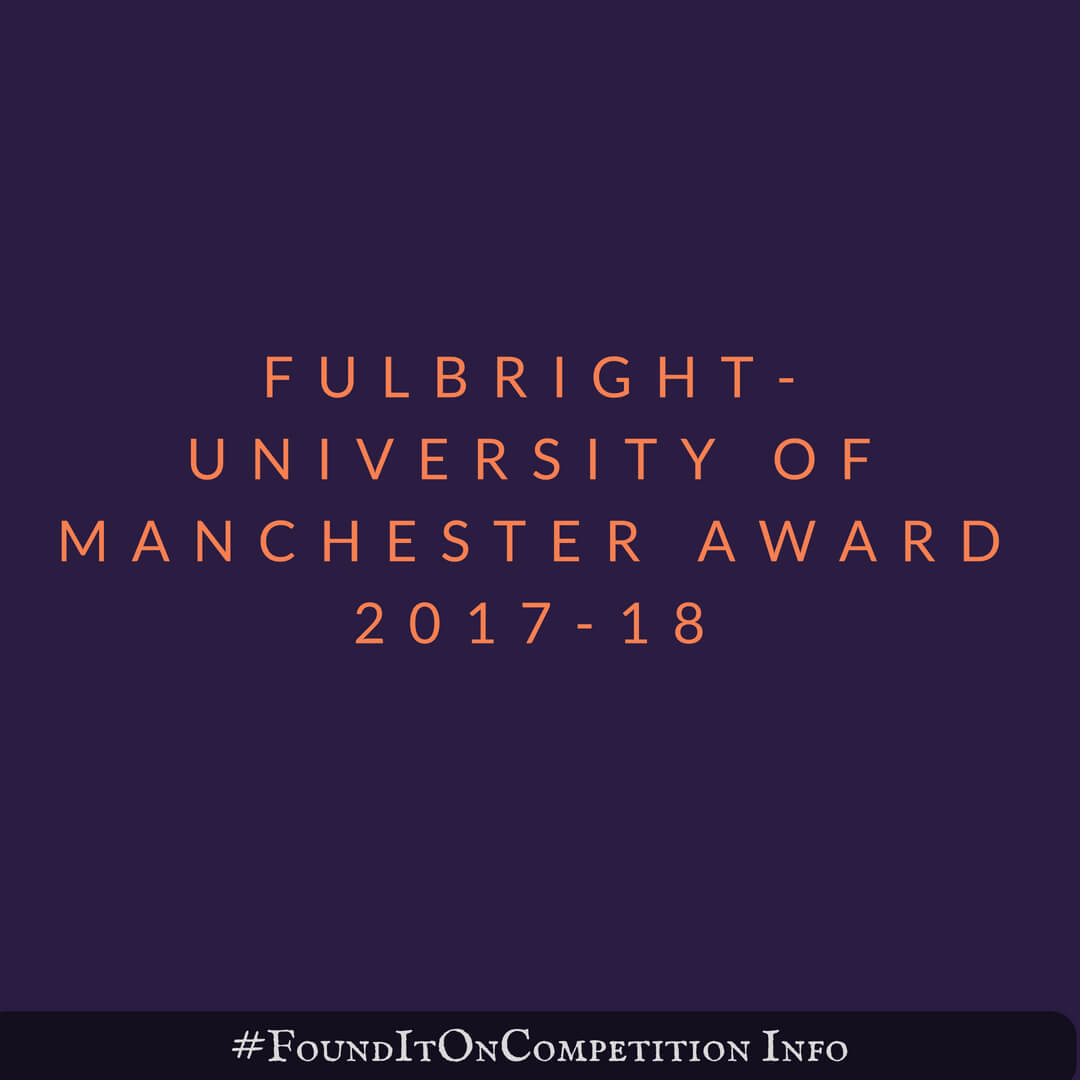 Scholars will get the opportunity to have a transformative cultural and academic experience. Fulbright postgraduates in the UK are invited to participate in a wide range of events, and benefit from a variety of additional opportunities organised by the Fulbright Commission. An annual 3-day Orientation takes place in mid-September in London; a 4-day Fulbright Forum highlights a specific place or region of the UK each January; and a farewell ‘End-cap’ weekend is planned around each 4th of July weekend.

Postgraduates are also invited to attend annual conferences hosted by several European Fulbright Commissions, including: the Seminar on the EU and NATO held in Belgium and Luxembourg, and the annual Fulbright Workshop held in Berlin.

The benefits of the Fulbright network do not end upon departure from the UK. Over 300,000 Fulbright Awards have been given since the Programme’s inception, and alumni have the opportunity to stay engaged through their extensive alumni networks, including the UK Fulbright Alumni Network. Alumni also remain connected to the Programme through on-going social and cultural events, volunteer opportunities, and mentoring schemes, including their sister organisation The Sutton Trus and the Fulbright 1:1 Programme.

More from University of Manchester

Venture Further is a business start-up competition organised by the University of Manchester and supported by ... 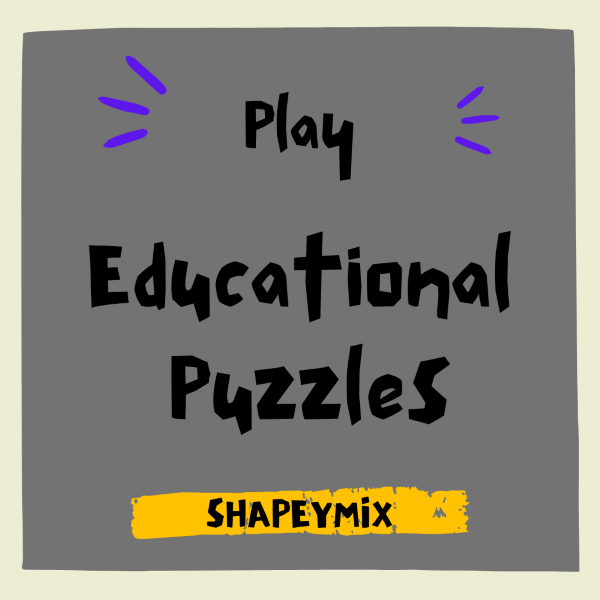