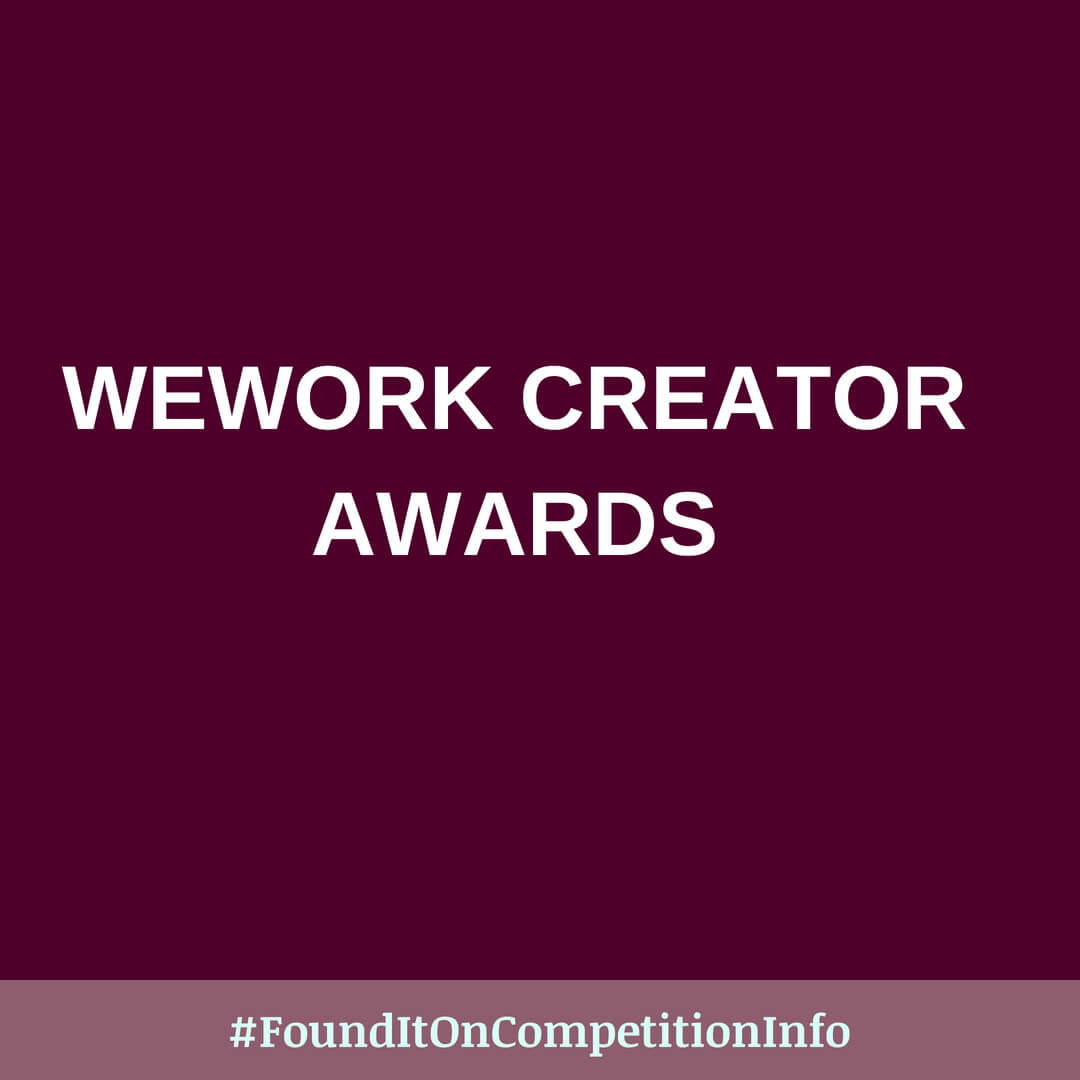 
“Create Your Life’s Work” - Do you embody this mantra? Then you could be well on your way to winning prizes at the inaugural WeWork Creator Awards.

The Incubate ($18,000 - $36,000 USD per award)
You’ve got a great idea, or even a specific project that needs funding, but need some help introducing it to the world. Finalists from this category will showcase their projects at their regional finals; they’ll also take home funding awards to get their projects up and running.

The Launch ($72,000 - $180,000 USD per award)
You’ve introduced your idea to the world, but are still learning as you make it real. Finalists from this category will pitch before judges at their regional finals, competing for funding awards and the chance to advance to the global finals in New York City.

The Scale ($180,000 - $360,000 USD per award)
You’ve launched, learned, have a solid approach, and are ready for the next level. Finalists from this category will pitch before judges at their regional finals, competing for funding awards and the chance to advance to the global finals in New York City.

The 2nd Edition of the WeWork Creator Awards is being held in different regions around the world... 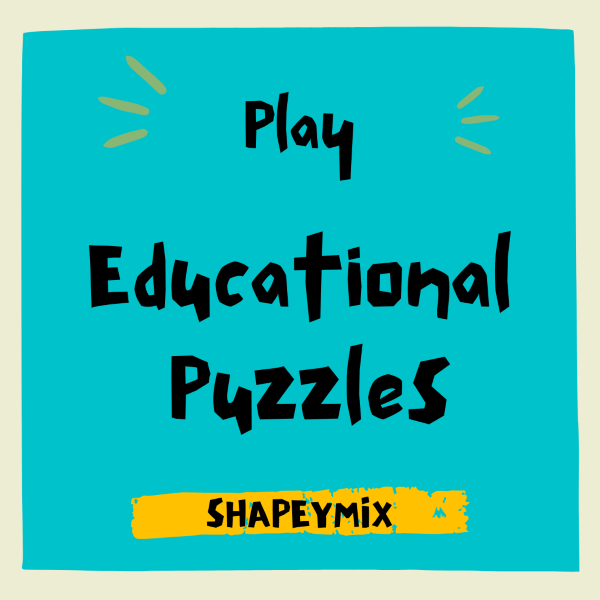