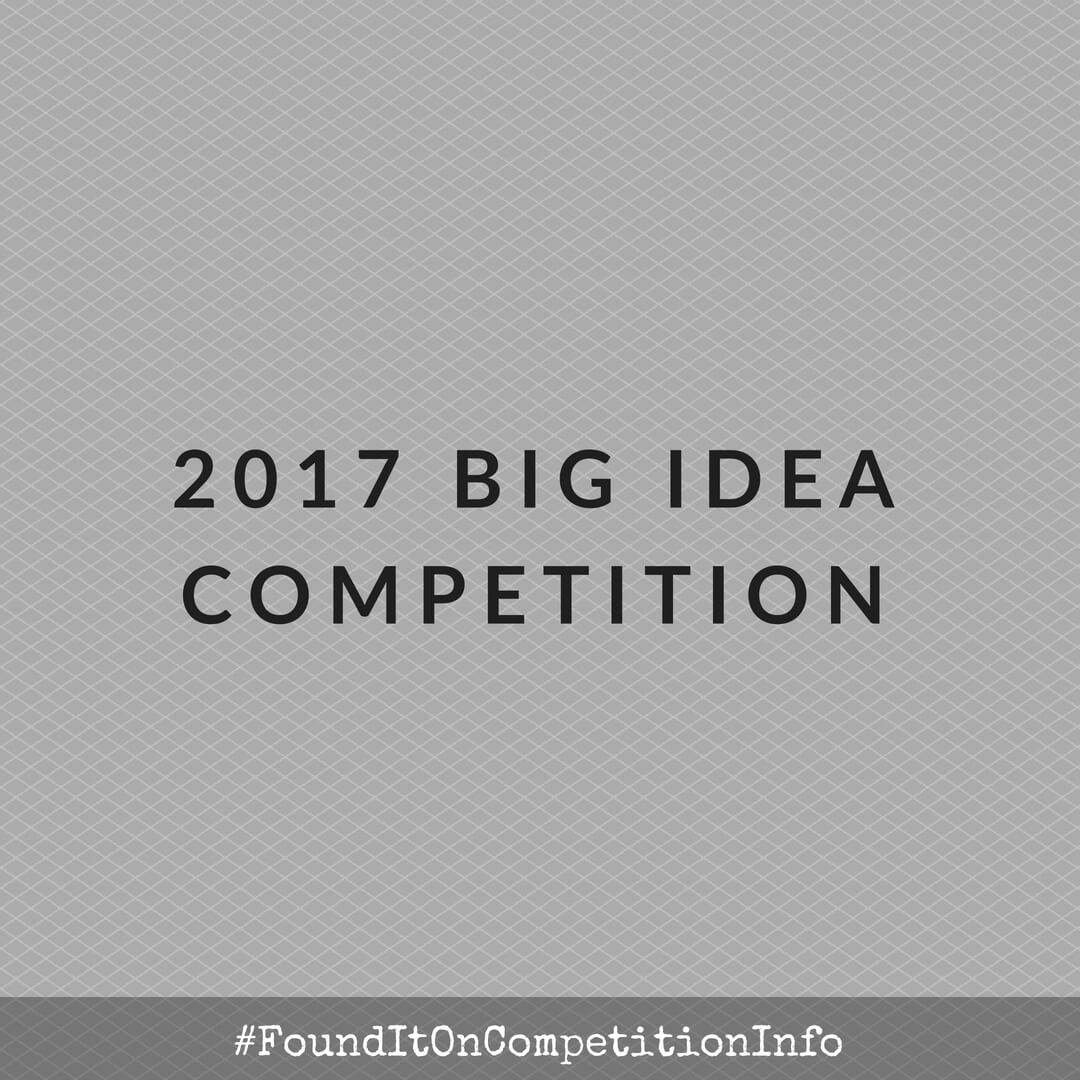 This year's GCD-sponsored engineering design competition seeks innovative ideas from the academic community for in-space assembly of spacecraft – particularly tugs, propelled by solar electric propulsion (SEP), that transfer payloads for low earth orbit (LEO) to a lunar distant retrograde orbit (LDRO). Reuse of the SEP tug provides a cost-efficient method of transferring payloads between LEO-to-LDRO, LDRO-to-LEO, and for transit to deep-space locations such as Mars.

Teams presenting at the BIG Idea Forum will receive a monetary award to facilitate full participation in the Forum.

The top overall winning team will be awarded with offers to participate in future internships with the Game Changing Development Programme team at the NASA Langley Research Center in Hampton, VA.

The Space Poop Challenge is a competition to source a system that routes and collects human waste away from th...