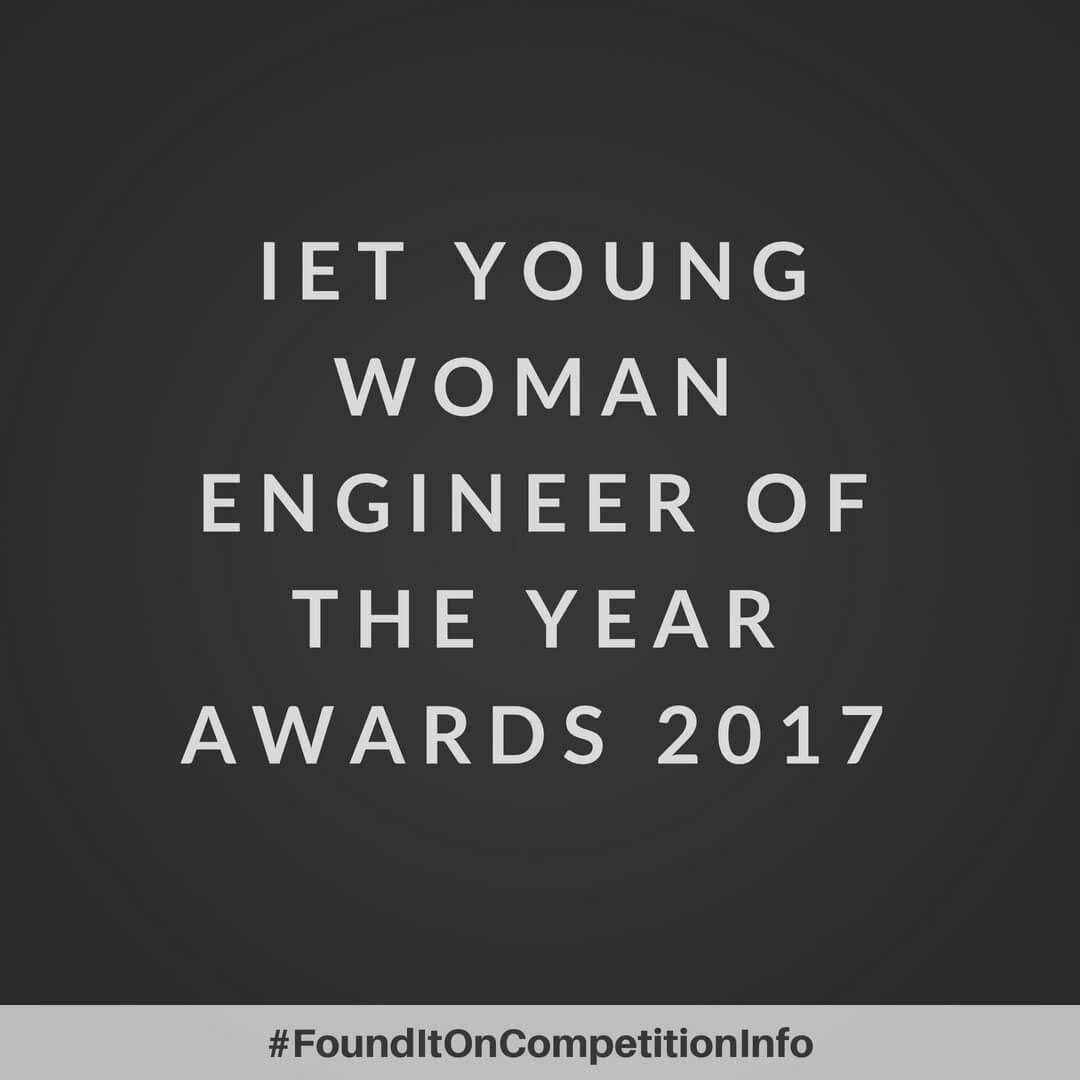 
The IET’s annual Young Woman Engineer of the Year Awards are annual awards which look for the best young women engineers in the UK.

There are currently three prizes which are awarded at a national ceremony in London, covered by print and broadcast media.

The IET Young woman of the year will be awarded £2,500 (two thousand five hundred pounds).

All of the winners will have the opportunity to attend high profile events and meet the most influential people in the industry.

- Successful candidates (or, the “Shortlist”) will be invited to an interview which will be in London on Tuesday 5 September 2017.
- The top five shortlisted candidates (or “the Finalists”) will have a short film produced about them which will be played at the ceremony and used to help promote the awards and women in engineering.
- All finalists will be required to attend the ceremony held at the IET London: Savoy Place, on Thursday, 7 December 2017.

This call for applications is for the 2022 edition of the E & T Innovation Awards. The awards give global reco...

This call for applications is for the 2019 edition of the (Institute of Engineering and Technology) IET’s Inno...